« Fighting the BureaucraZy - triangles and cards | Main | Facing the Wardrobe, 2012 »

One last look at the bureau

OK, one final look at the bureau-top junk that got removed.

Before I continue though, I'd like to say that I hope this isn't just seen as a "listing" experience.  When I blog about things I've gotten rid of, I do get some idea of why I might have kept something in the first place, where some of the common problem areas are, and how I can hopefully eliminate some of that in the future. 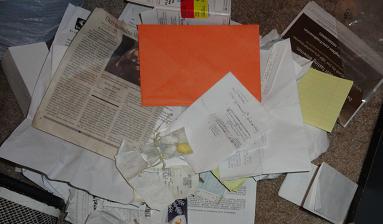 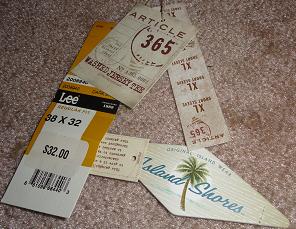