I Dream of Billion Dalek Babies. On the Rock.

If so, go click on the eBay banner on the left, and give them that link.  I've got stuff for sale that needs to make its way into the right home. 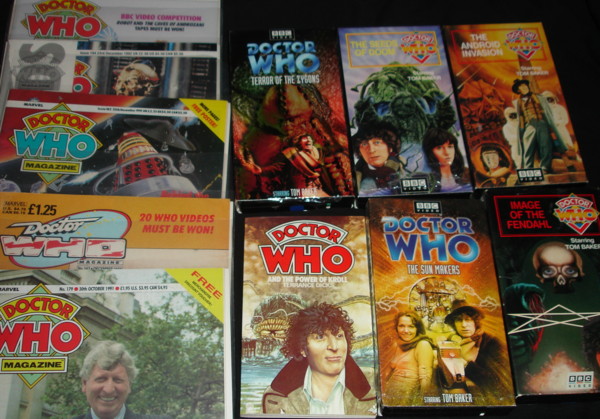 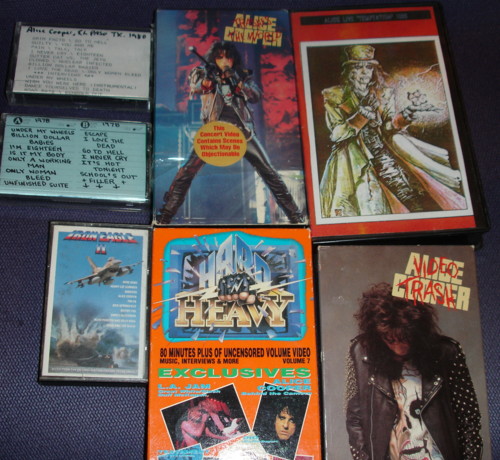 Speaking of eBay, I managed to sell two other things, though outside of eBay.  One of these was a set of stuff from House on the Rock (2 VHS tapes, audio tape, and my DVD/CD copies of both).  eBay initially yanked the item because it included digital copies, which I think is ridiculous if you're going to be selling them with the original items.  Bastards.  Fortunately, I remembered a fellow House on the Rock fan who found me on YouTube, and I asked if she was interested.  She was, but only wanted to handle it off of eBay.  The price she offered was what she had in mind anyway. 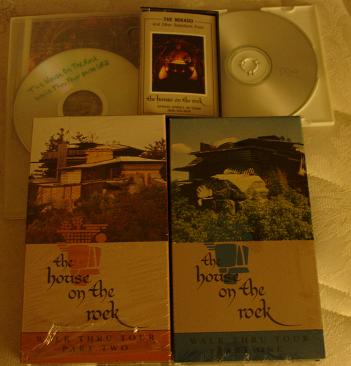 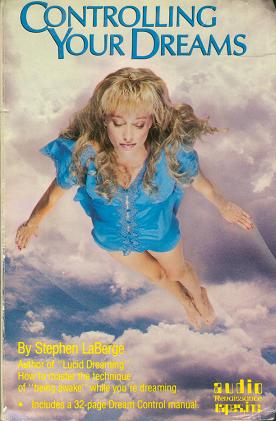 The other item was "Controlling Your Dreams", an instructional tape on lucid dreaming by Stephen LaBerge.  I bought it 20 years ago from Pyramid Books in Salem.  Over those past 20 years, I've been studying lucid dreaming and recording my dreams here and there.  Lucid dreaming isn't bogus; it is an actual learnable skill, though it has limitations.  So I passed this on, along with a remastered version I made of the recording and burned to CD, to a LD enthusiast I know from a message board.

In other news, I went to half-day class on "Skills Assessments" today, provided for by my local Employment & Training Resources building.  And I've got a Myers-Briggs test at the same place this month too.  I'd like to say more about these sorts of things, but not now.  Maybe later.