« In Defense of the Burger-Flipper | Main | The House on the Rock: A Montage »

The Coolest Wristwatch. EVER.

Not my stuff, but something I sure wish was among my stuff.

Some time in the mid 1990s, the Disney Store was selling a limited edition "Villains" series.  There were three different sets, one for each of three different villain characters from animated Disney movies.  Each set consisted of a statuette and a wristwatch.

The one that really made my jaw drop was the Chernabog set.  Chernabog is the given name of the giant devil seen in Fantasia while Night on Bald Mountain is playing (see the clip I posted two entries back). 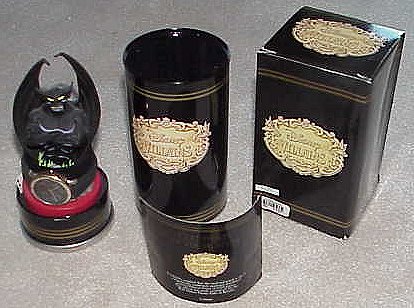 The statuette is cool and all...

...but the wristwatch.  Damn.  I SO wish I bought it at the time.  I took me forever just to find a pic of it on the web: 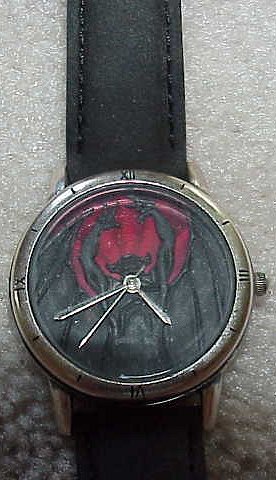 The photo doesn't give the watch full justice, though.  I remember the red background being really sparkling, sort of like a bicycle reflector.  Nice thick leather strap too.  I keep searching eBay for these sets but I only get a more recent one that's not as nice looking.

Still, I guess Chernabog reminds me a little of Murray, the mascott from the Dio albums: 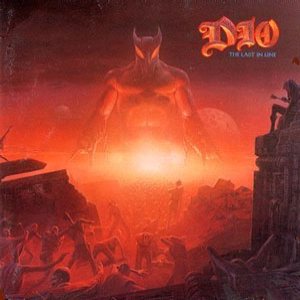